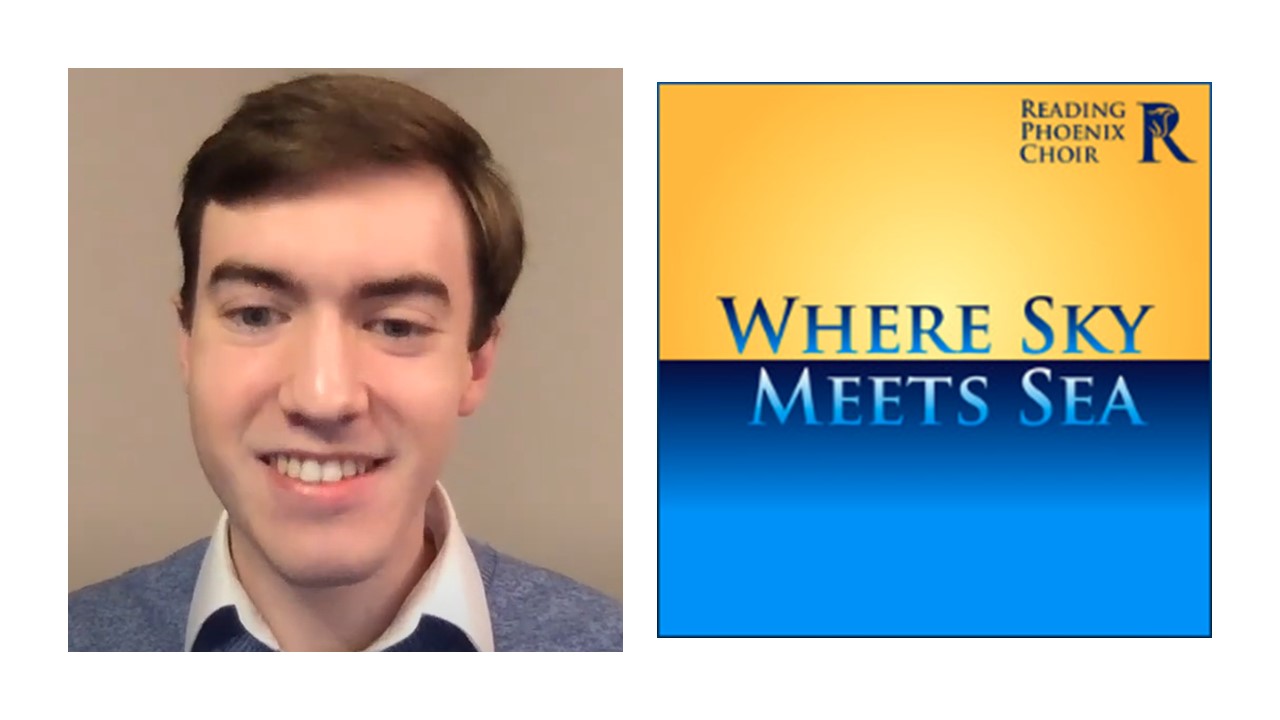 About the Walter Hussey 2020 Competition

The Walter Hussey Composition Competition, named after Walter Hussey, Dean of Chichester Cathedral and commissioner of significant amounts of choral music, was set up following a generous bequest to allow Reading Phoenix Choir to promote new compositions. While the inaugural event in 2018 was an open competition, the following contest aimed to support music making in young people, and so entries were solicited between January and June 2020 from young composers aged 16-24.

The competition had 118 entries from composers covering the full range of ages. The youngest had turned 16 just two weeks prior to the entry deadline. We received entries from 6 continents - sadly none from Antarctica! - and 24 countries, including South Africa, Hungary, Ecuador, Singapore, Australia and Canada; in addition of course to plenty of more local entries, including Oxford and Bracknell. Around a quarter of the entries were from female or minority gender composers.

The theme of 'New Horizons' was widely interpreted. While some compositions focussed on geographical journeys, others were religious texts or considered life after death, and inevitably - having been written in the spring of 2020 - several of the pieces related to living with, or life after, COVID19. Composers wrote for forces from simple SATB up to triple choir with added solo lines. While you would expect the large number of submissions in English and Latin, we also received music written in Spanish, Tagalog, Latvian and Irish (the latter of which was one of our six finalists) and one piece without words, submitted as a beautiful graphical score containing no traditional music notation.

The initial pool was slimmed down to a longlist of twenty, and then our six finalists by a panel consisting of our director Christopher Hann; professional composers Anthony Jenner and Neil Cartwright; and - on behalf of the choir - Howard Jenner and Rebecca de Bruin. We considered not only musical merit, but also how well the piece suited the choir and how well it fit the submission brief. For the final decision, we were joined by Owain Park who, in addition to having recently composed works for the likes of the Tallis Scholars, Voces8 and Trinity College, Cambridge, also directs the Gesualdo 6, with whom we had hoped to share a concert in March 2021, when the winning piece was due to be premiered.