How it all started

Reading Phoenix Choir, established in 1969 by the founding musical director Norman Morris, was formed from the members of the adult choir of Bulmershe College of Higher Education and within three years went on to win the Mixed Voice Class at the Llangollen International Eisteddfod. Reading Phoenix Choir was born and quickly became recognised as one of the top amateur choirs in the country.

Reading Phoenix Choir earned this reputation by giving up to twenty concerts a year and raising thousands of pounds for charity. Music was memorised and therefore all members were required to make a huge commitment to make it possible. “Not so much a hobby,” someone was heard to say, “more a way of life!”

The choir has always performed a wide variety of music, both sacred and secular, from early 16th century to present day. Over twenty first performances have been given of commissioned pieces by composers such as Alan Bullard, Andrew Carter and Bob Chilcott.

In the early 70s the choir began to travel further afield, involving itself in exchanges with the likes of Keighley Vocal Union and the Sirenian Singers from Wrexham. As a result it was felt that an annual concert should be organised in Reading, initially at the Town Hall although the Hexagon Theatre became the venue until 2012. Artists from the world of music and entertainment have joined choir for these occasions. Who can forget Roy Castle’s last performance before he became too ill – an amazing evening.

Tours abroad were organised on a two yearly basis, the first in Emmelshausen, Germany. Since then the choir has travelled to America, Russia and many countries in Europe. A standing ovation in Voronezh Opera House is etched in the memory. Exchanges were made with Voronezh, Matera in Italy, the Dvorak Choir from the Czech Republic and choirs from Sacramento and Helsinki. 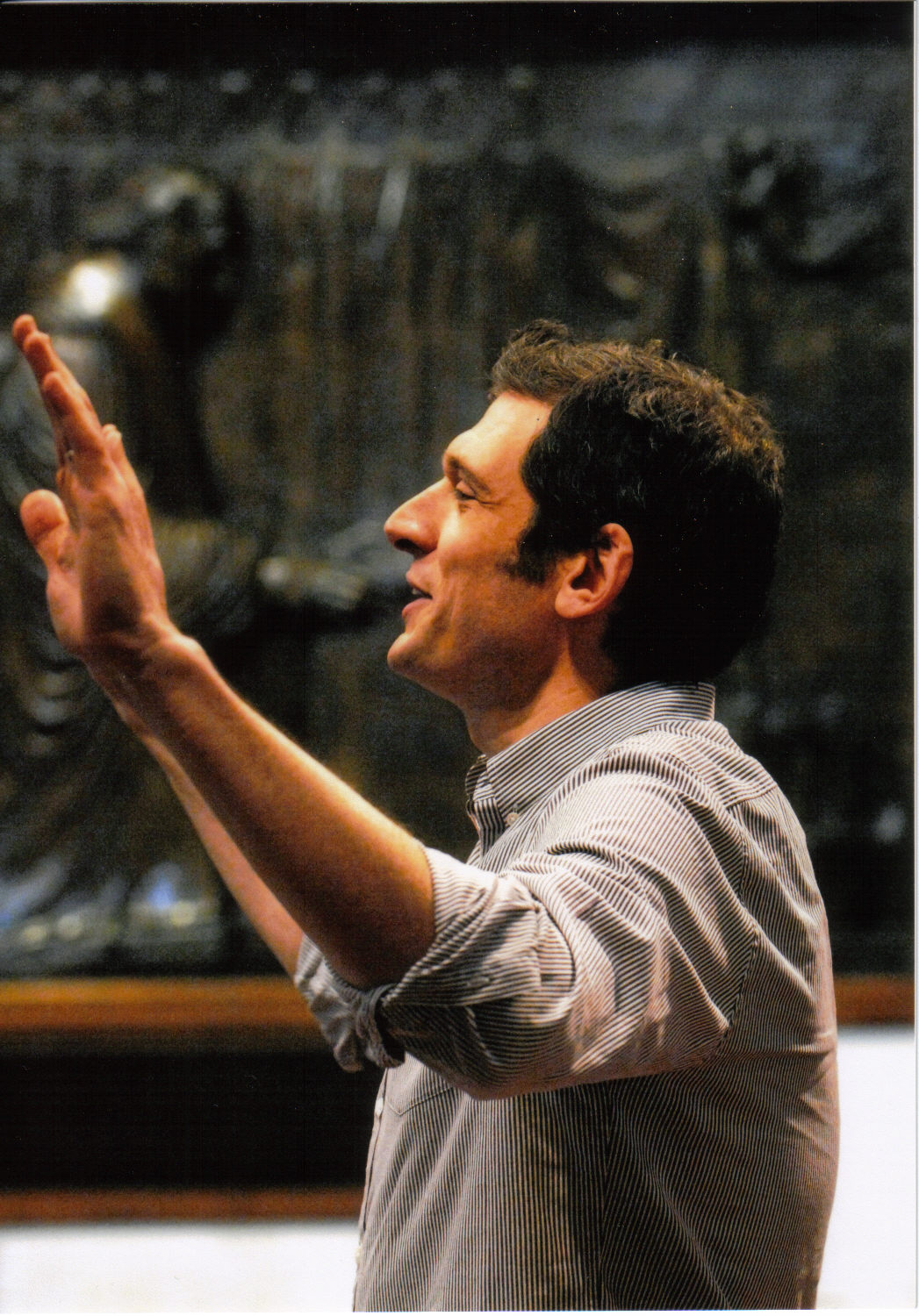 After Phoenix’s initial success at the Llangollen International Eisteddfod competitions became a regular occurrence. Let The People Sing, The Cork Music Festival and the Elgar Festival in Worcester are most memorable and the choir has regularly reached the final of the BBC Choir of the Year.

Norman’s passing in 2009 left the choir without a conductor. For a year three members of choir took rehearsals and conducted at concerts. In 2010 David Crown was appointed as the new musical director and spent six years with the choir until summer 2016 when David moved on to another chapter in his conducting career.. During David’s time as musical director, the choir instituted an Annual Carol Concert on a Saturday ten days or so before Christmas and an Annual “Come & Sing” of a ‘work’ in July. So far we have sung the Fauré, Mozart and Verdi Requiems. The choir also enjoyed memorable tours with David to Cork in 2015 and Kent in 2016. 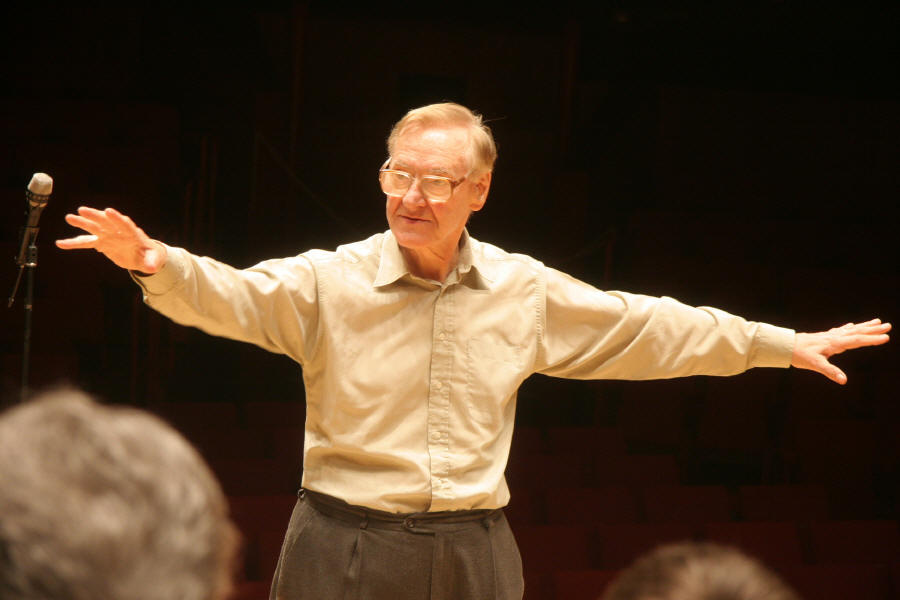 Norman Morris was the founder of Reading Phoenix Choir and remained its musical director until his passing in April 2009. Just two weeks previously he had been conducting what was to be his final concert: a festival of choirs* with the Reading Male Voice Choir, Reading Bach Choir, Basingstoke Ladies Choir and a children’s choir. In May the planned 40th-season celebratory concert changed into a memorial concert for Norman bringing many ex-Phoenix members back to sing some of Norman’s favourite pieces without a conductor and just a music stand there. Which, as Norman never used one, was most poignant.

Over those forty years the choir maintained its high reputation, mainly thanks to the enthusiasm and dedication of Norman. In parallel with his selfless commitment to Phoenix, he was also a founder member of the Association of British Choral Directors, and Musical Director of Opera at Bearwood for ten years. He ran a “Singing from Scratch” course to encourage everyone to have belief in their own innate musical ability, and latterly became involved with an organisation called “Singing for the Brain”, helping Alzheimer’s sufferers and their carers.

As a footnote, the Festival Of Choirs concert -  Norman’s last concert  - was amazingly the 700th concert for the choir.

If you would like to contact the choir about membership, organising a concert or just want to drop us a note, please use our enquiry form. Contact Us